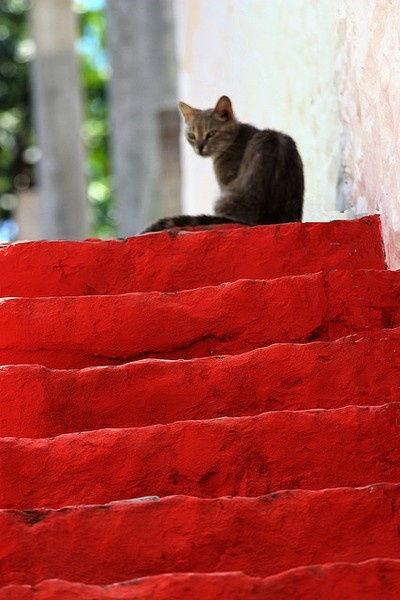 Oh its a grim, grim weekend in cold rainy London and I really feel for those who have to be outside on this  d r e a r y  day!

I am actually still recuperating after a bout of the flu, which brought down half the office last week and I am really only now just getting back to myself again. Speaking of which, I found an amazing cold cure recipe here on Remodelista. In typical fashion, I suppose, I found the recipe after I was well enough again to make it back to work, but I have it saved now in my cookery folder and will definitely take it out should the need arise!

After being bitterly disappointed this morning when I arrived at my yoga class to find that I couldn’t join the class due to a technological fault with my membership… ( this is yoga y’all… technology is hardly a necessity to allow me to do my half moon pose!) I decided to bite the proverbial bullet and complete the errands that I have been putting off as I was cautiously taking care of myself and staying indoors over the past week or so! On Monday we are having one of our monthly charity cake sales in the office,and I have decided to make red velvet whoopee pies. These pies I am going to make from the Hummingbird Cafe Cake Days Book that my housemate owns!!! These are absolutely one of the most favourite things that I have ever baked and the work that is involved is nothing compared to the results that you will achieve! So, this morning, to get over the yoga incident, I spent a happy and productive morning running in and out of the local supermarket, setting up bank standing orders, picking up deliveries from the post office, collecting the dry-cleaning, separating and sorting out the recycling, buying a tomato plant to pot and finally turned my head to red velvet whoopee pies…. well shopping for them at least…. I had most ingredients at this stage. I was just missing some marshmallow fluff….

Now, marshmallow fluff is not something that I have ever come across before, but apparently it is a big condiment of some sort in the US – something along the lines of peanut butter and nutella- but white and creamy and takes like vanilla. So after heading down to Jane Ashers shop just off the Kings Road (and picking up some completely unnecessary but hilariously fun baking things along the way) the lovely guy in the shop sent me to Partridges on the Duke of York Square. This was fine by me as I had all afternoon to kill but I still had absolutely no idea what marshmallow fluff was…

And now I do! Partridges is a really fun shop… Apparently it is an American shop (Am I right…?) there were certainly lots of Americans in the shop as some hooted with glee when they saw me with my white creamy purchase… So far so good… I think I am going to enjoy making these pies!

Using a hand-held or freestanding mixer, cream the egg and sugar until pale and fluffy.  Pour the yoghurt, milk and vanilla essence into a jug and stir together then add to the beaten egg and sugar.  Add the melted butter and mix in thoroughly on a medium speed.

Sift the remaining sponge ingredients together, then add to the creamed mixture in two batches, mixing well on a medium speed after each addition. Place the batter in the fridge to cool and set for 20-30 minutes.

Once the batter has cooled down, spoon it on to the prepared trays, dividing the mixture into 16-20 rounds (8-10 per tray), each 3-5 cm in diameter and spaced 2-3cm apart.

Bake in the oven for 10-13 minutes or until springy to touch. Remove from the trays and place on a wire rack, allowing them to cool completely before sandwiching together.

While the sponges are cooking you can make the filling. Using the electric whisk or freestanding mixer with the paddle attachment, mix together the butter and the icing sugar on a low-speed until well blended.  Add the marshmallow fluff, and lightly mix it in, then increase the speed to high and continue mixing until light and fluffy. Place in the fridge and leave for about 30 minutes to firm up slighty.

To assemble the whoopie pies, take one of the sponges and spread about 1 tablespoon of the filling over the flat side, adding a little more if needed. Then stick another sponge, with the flat side facing down, on the filling to make a sandwich. Repeat with the remaining sponges and filling. 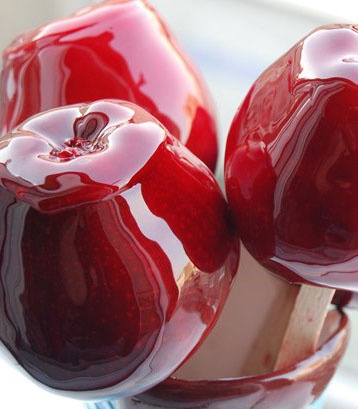 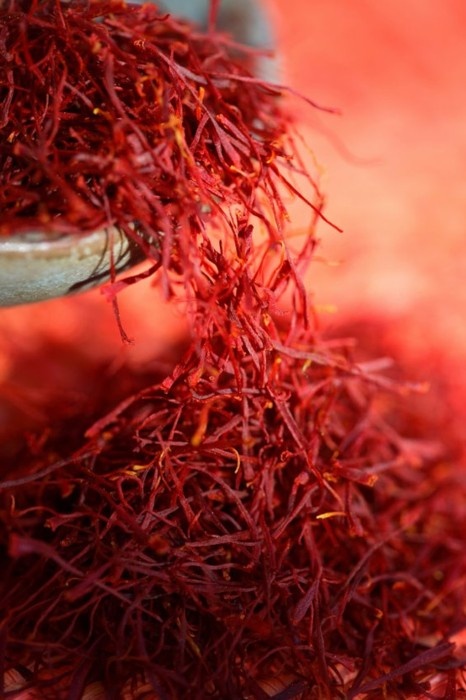 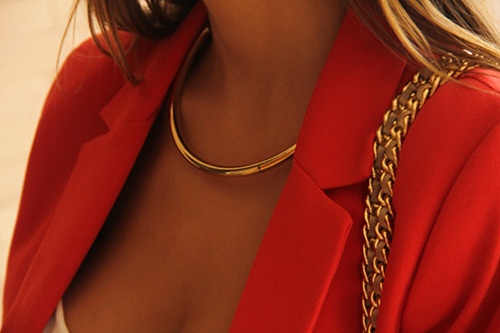 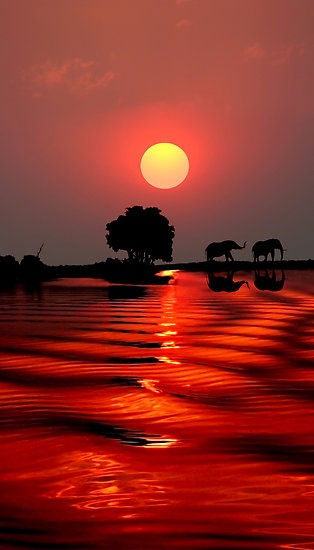